Hotels near The Hawthorns

Search for hotels near The Hawthorns

We offer a wide range of hotels near West Bromwich Albion from cheap accommodation to up market luxury hotels. Search our database of hotels to find the lowest rate for your stay closest to The Hawthorns.

Information about West Bromwich Albion and The Hawthorns

Due to the clubs early success, WBA ended up moving four times in seven years since founding before ending at Stoney Lane where they enjoyed FA Cup success twice. In 1900 the lease expired and so the club moved to The Hawthorns on a 14 year lease with option to buy which they did in 1913 and so they have remained since. It is so named due to the hawthorn bushes that needed to be cleared in order to build it.

At 168m, it is the highest of all UK football league stadiums. Concrete terracing was added in 1920, the first electric turnstile in Britain was installed in 1949, 1957 brought electric floodlights. In 1968 CCTV was implemented to attempt to reduce hooliganism. Over time the capacity reduced from an estimated 60,000 to eventually 25,000 following the Taylor Report. In line with their implementation of modern technologies, WBA became the first club to have widescreen TVs in 2002.

Expansion plans were revealed in 2003 to increase to a 40,000 all seater, but were scrapped following Premiership relegation in 2006. 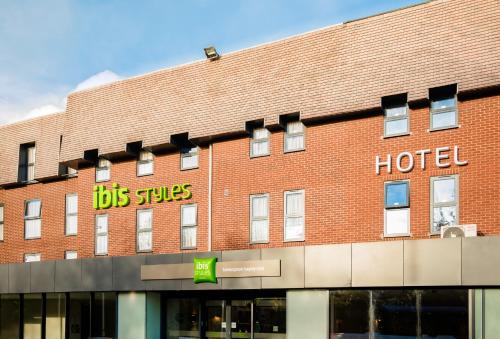 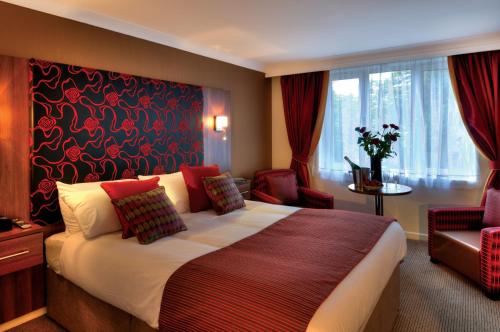 The Collection Hotel Birmingham is just 2 miles from the International Convention Centre and Bullring Shopping Centre. It boasts elegant rooms with free Wi-Fi and marble bathrooms and a modern bar and restaurant. 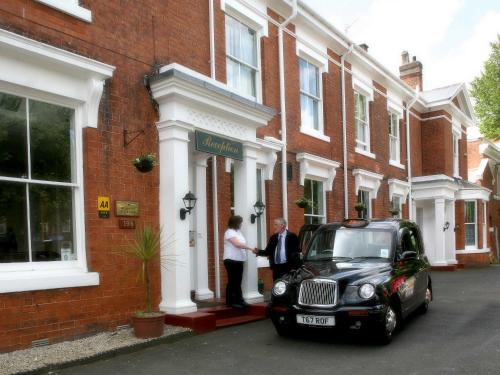 The Palace Hotel is in Edgbaston and has easy access to Birmingham city centre, 2.5 miles away. It offers free parking, free Wi-Fi, good food and en suite rooms.

The Hallmark Birmingham Strathallan offers a modern, 4-star experience only 5 minutes' drive from Birmingham city centre, with access to all main roads. The property offers complimentary WiFi access to all guests and flat-screen TV's.

Offering ultra-modern décor, the BLOC Hotel’s rooms are inspired by Japanese space-saving design. Set in the Jewellery Quarter, Birmingham’s cultural heart, its rooms each have free high speed WiFi and a flat-screen TV.